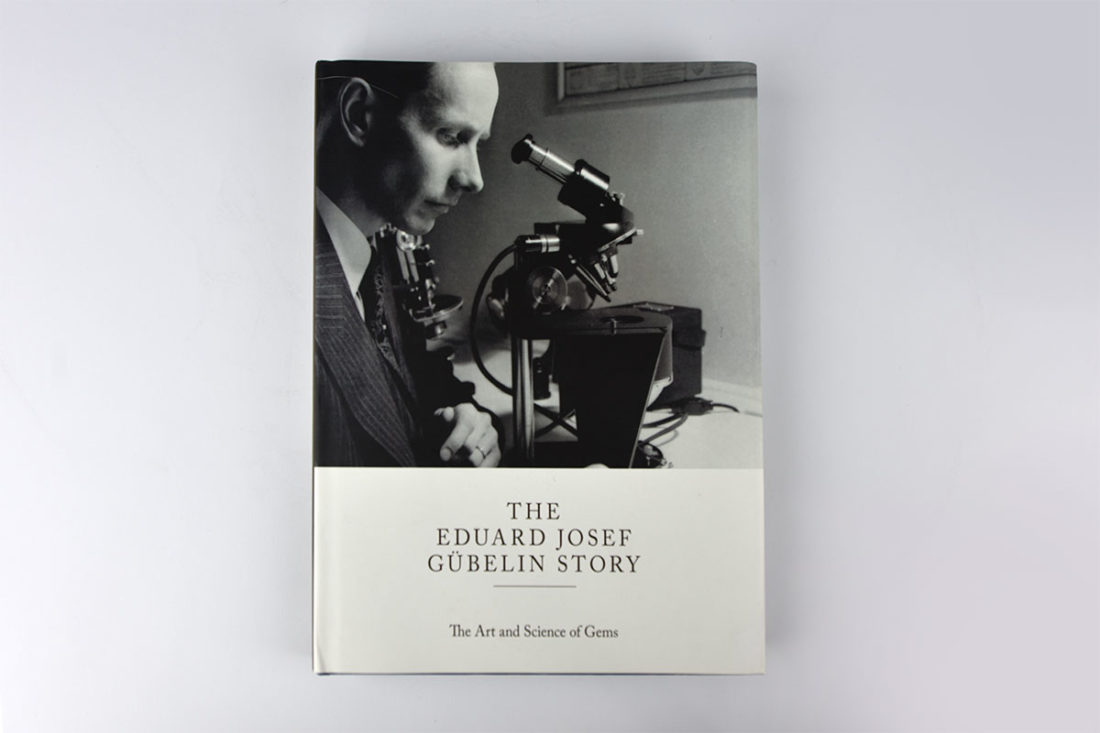 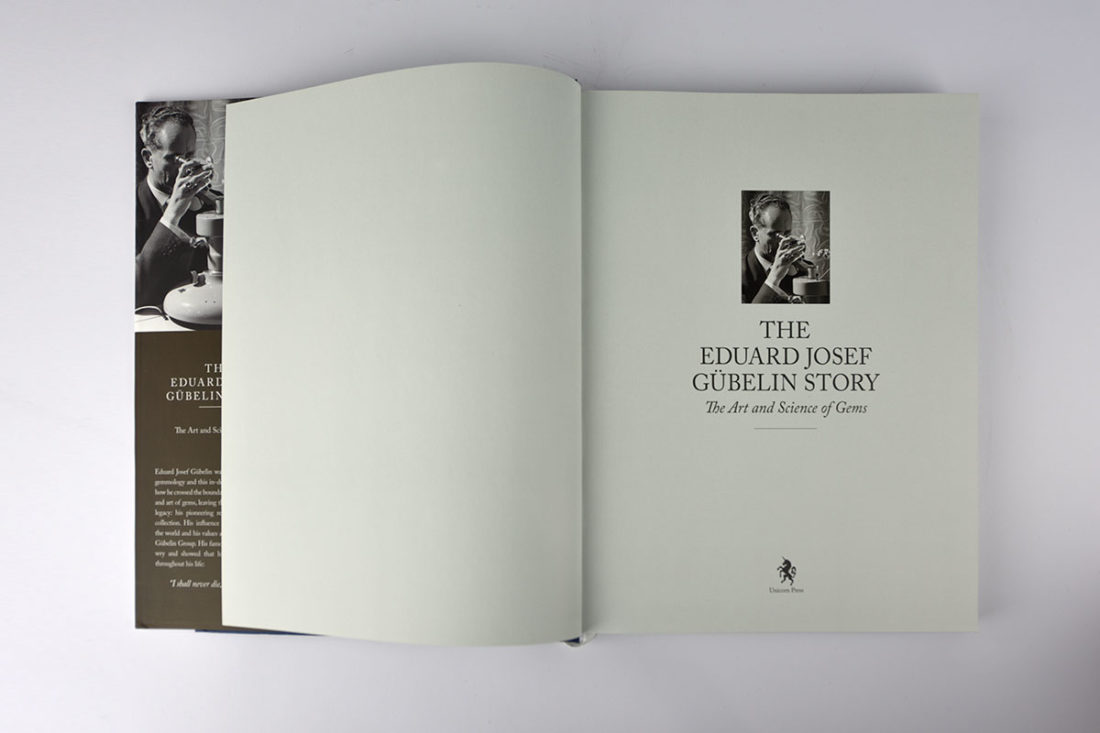 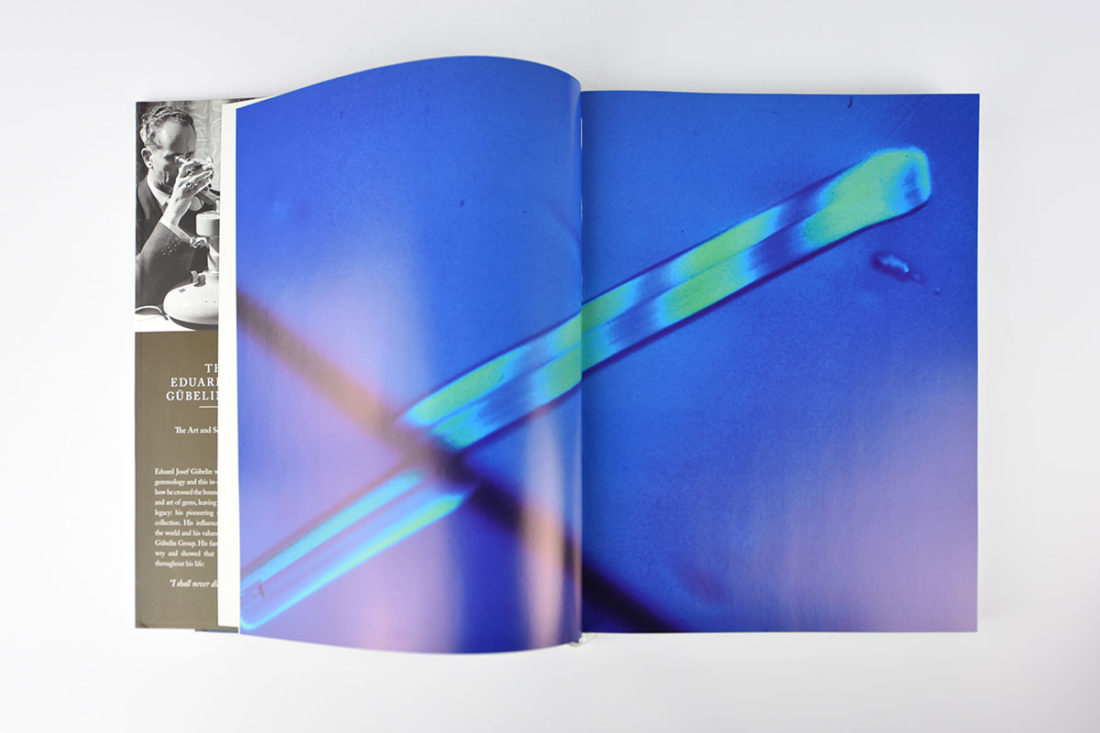 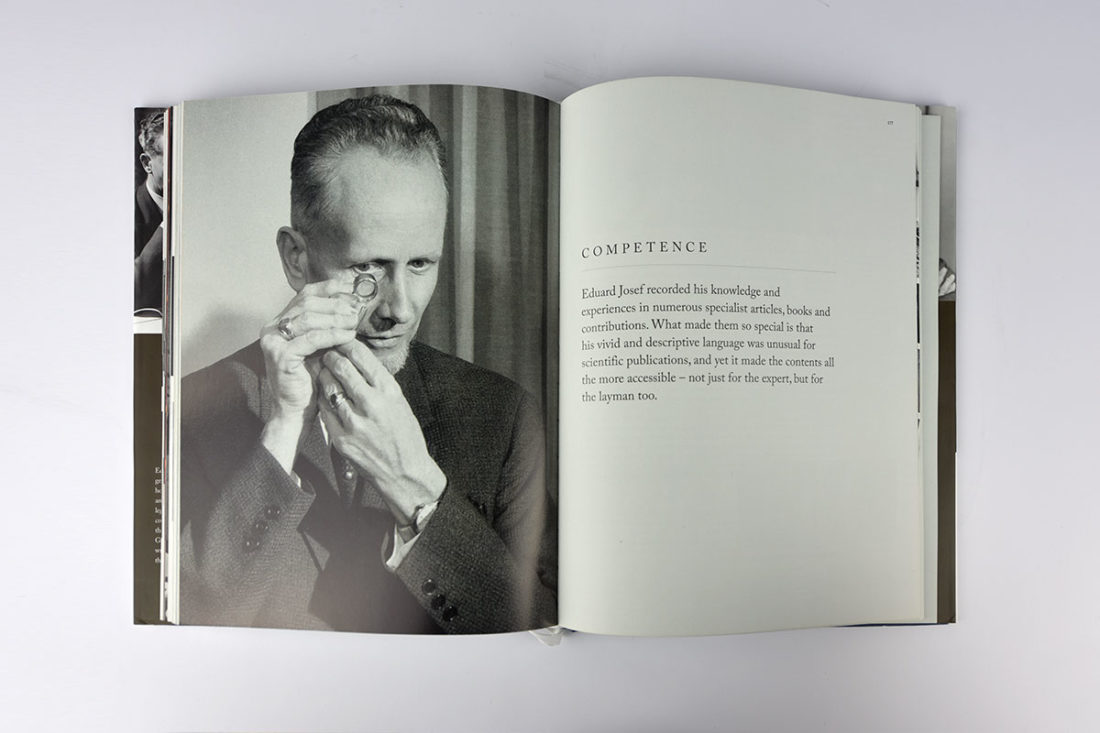 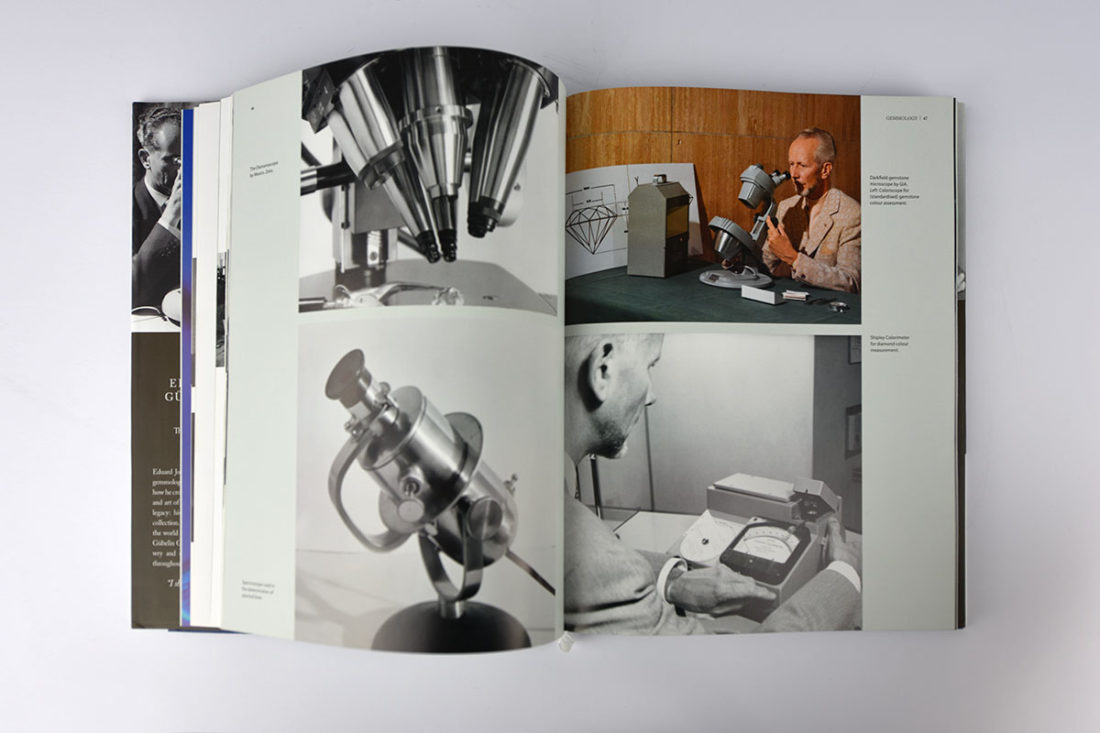 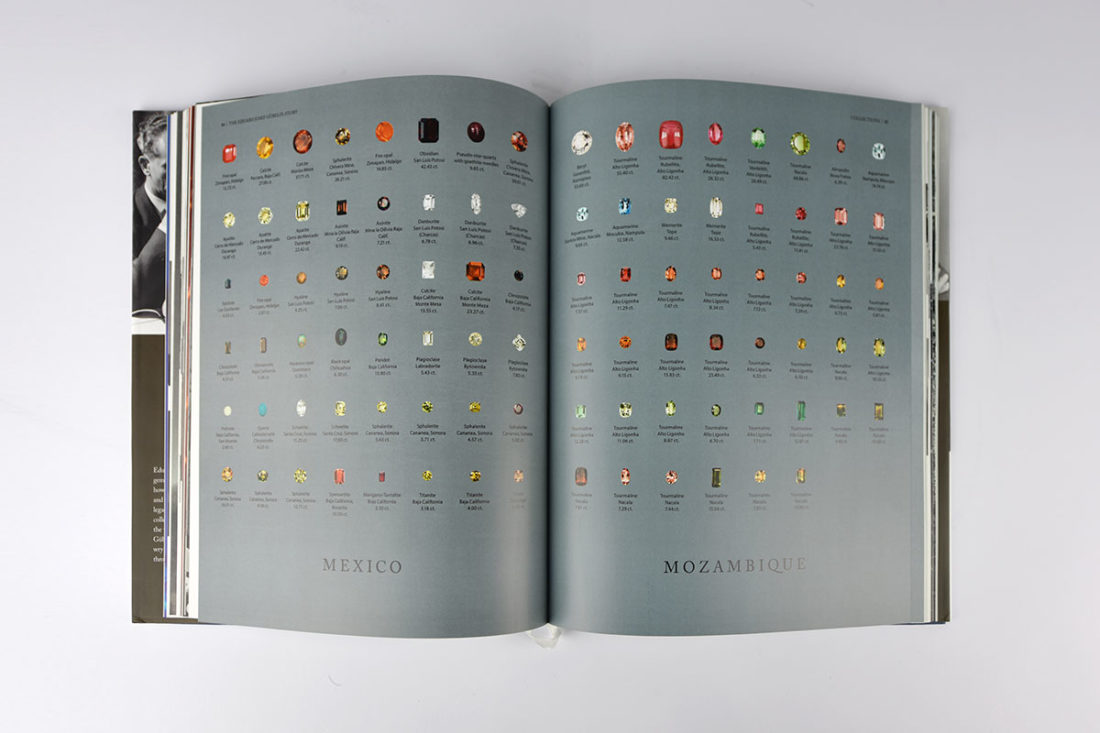 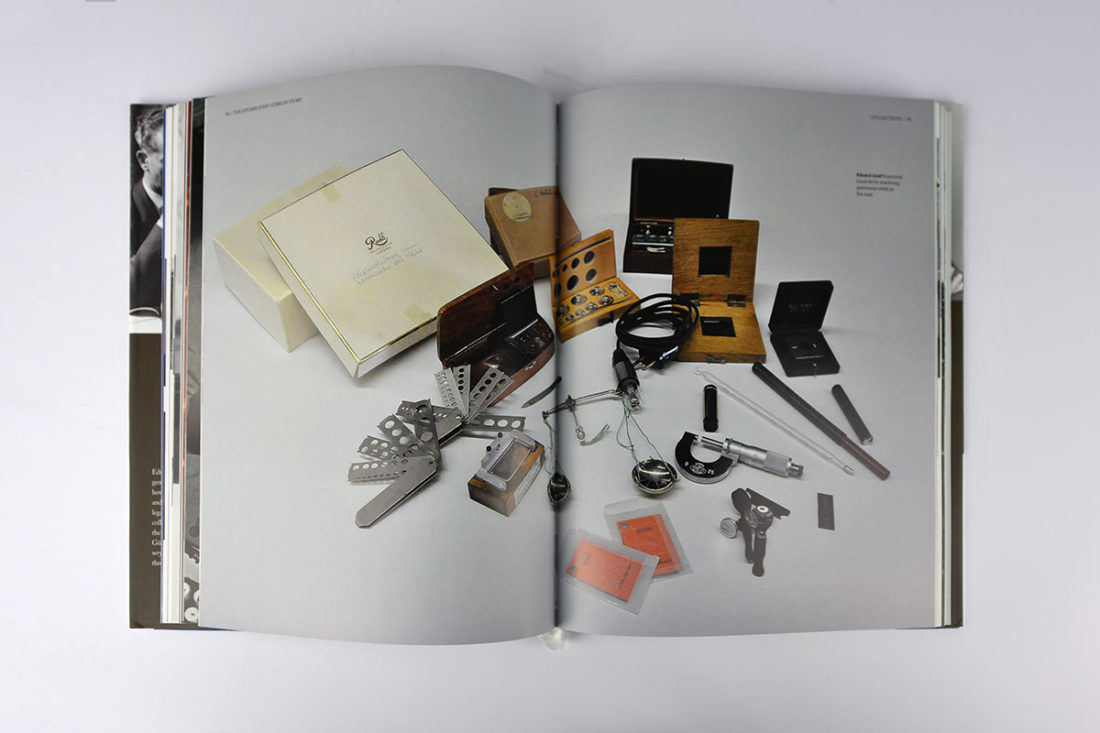 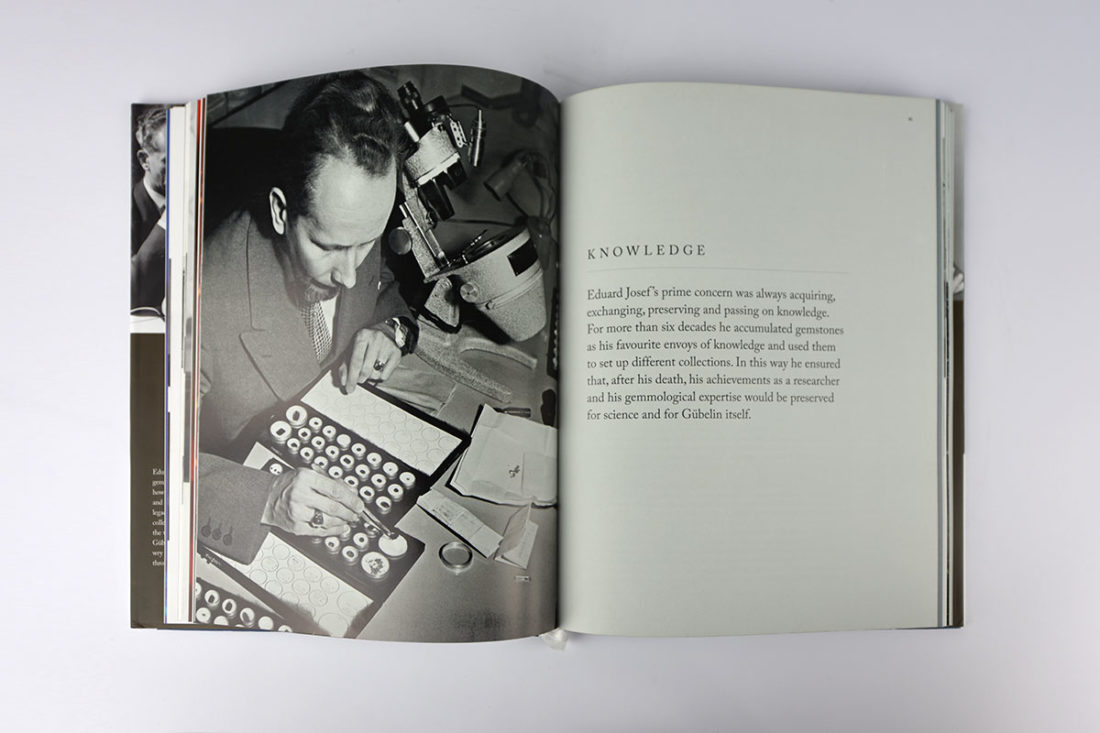 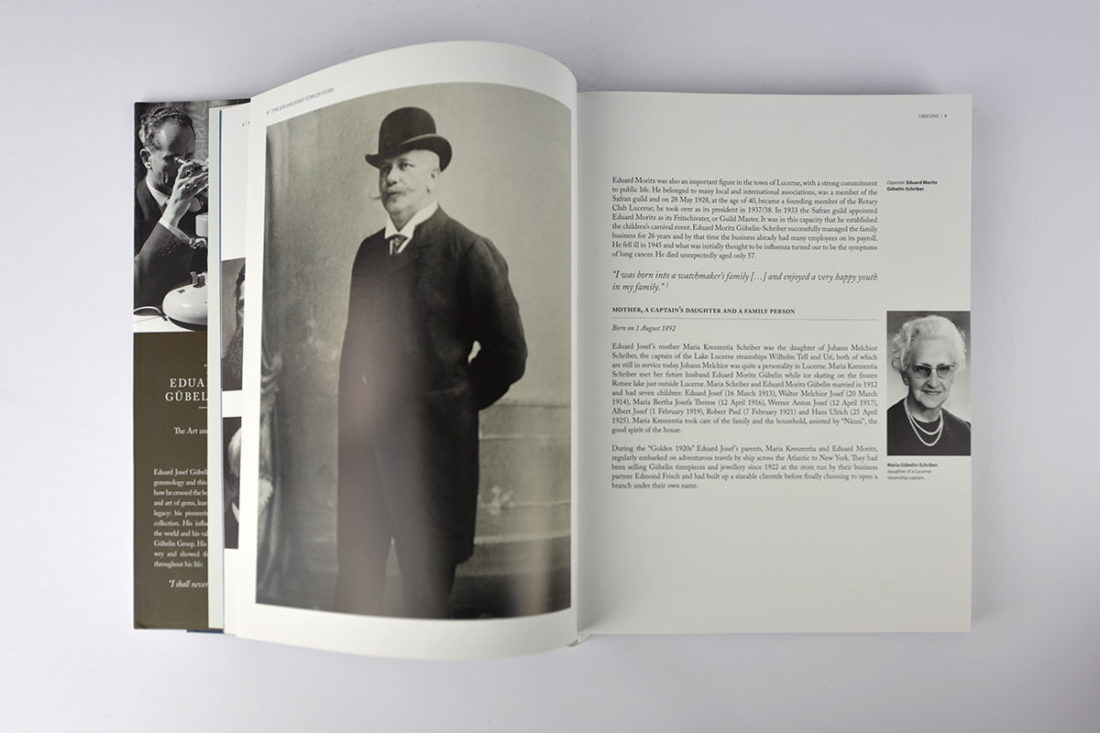 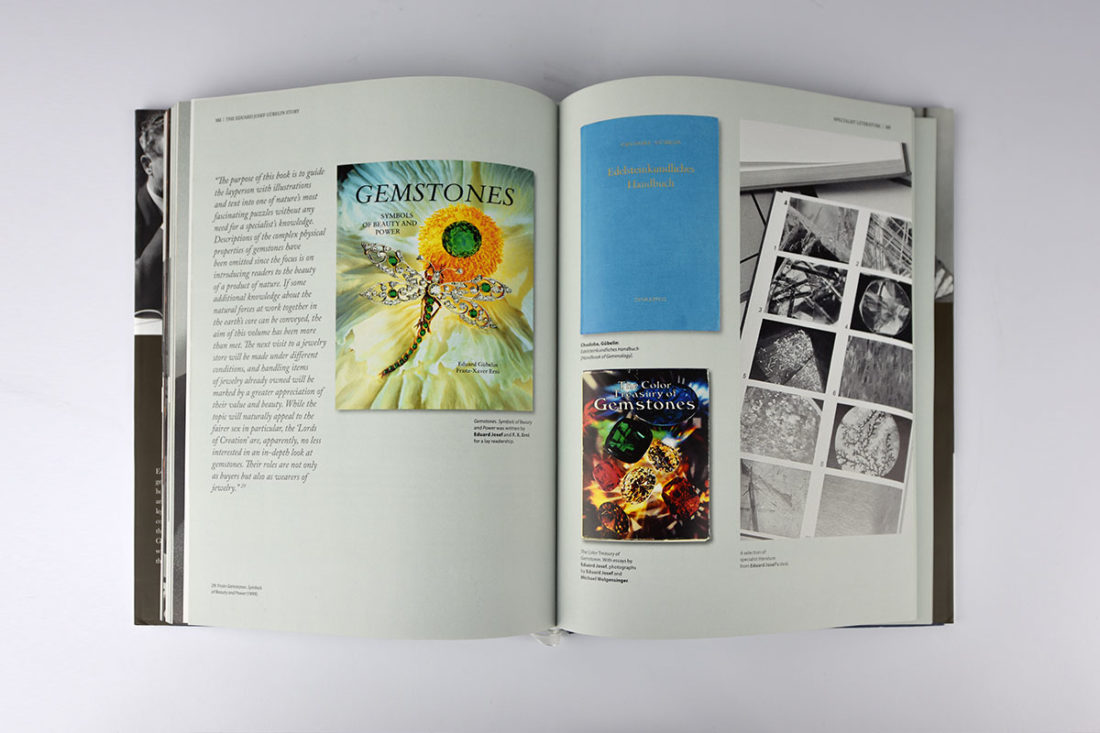 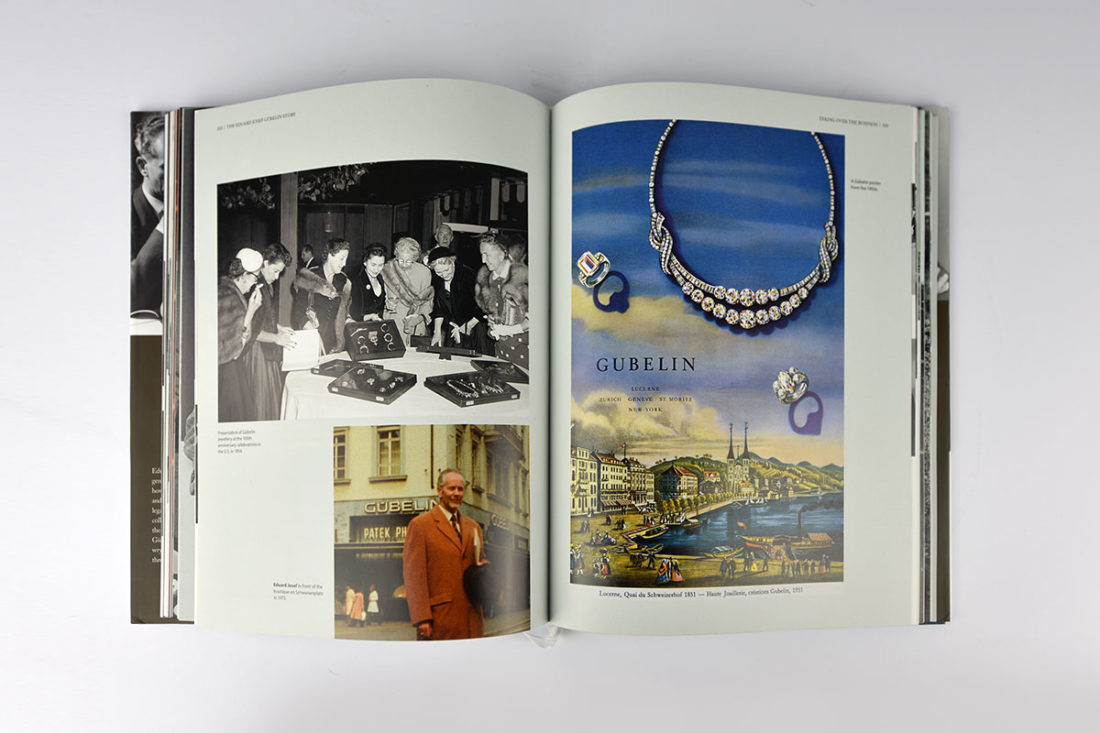 This extra-ordinary celebration of the life and work of Eduard Josef Gübelin tells the story of the pioneer of coloured gemstones. He visited them in their natural habitat at times when traveling was less than convenient and oftentimes meant risking your life. Driven by the thirst to peer inside the stones he paid attention to things no one else had before. Most importantly, he recognised the importance of the inclusions: the crystals, particles, bubbles, and other shapes and colors that can be seen inside coloured gems.

He showed that the inclusions, if properly understood, could reveal where a stone came from and, crucially, if it had been treated by human hand. It was a revolution in the ﬁeld, and established him as one of the world’s leading gemmologists of the 20th century.

He not only helped establish gemmology as a science, and gave the industry one of its most important weapons against imitations and counterfeits. He also united science and art in ways that few have done before or since, inspiring many others to follow his lead.

His mesmerizing gemstone inclusion pictures and eloquent descriptions are the basis of Gübelin’s deep inspiration and creativity, and shape its strategy to this day. He is Gübelin’s guiding spirit, embodying the unique combination of beauty and knowledge that deﬁnes Gübelin to this day.